One of a kind in the Wildschönau
Herbert Thaler likes to remember his childhood. At the age of six, the young lad already supports his mother at Gasthof Bichlwirt and sniffs into the hotel's atmosphere. Herbert probably inherited the hospitality, diligence and perseverance from his mother; The thirst for more definitely originated from his father's ambitions.

Money shortages & high interest rates
At the tender age of 28, the intrepid restaurateur lays the foundation stone for today's Harfenwirt. Although the money was tight and the interest rates were astronomically high for today's conditions, with much dedication and commitment, the young entrepreneur eventually succeeded in creating a masterpiece. After just one year of construction, the Hotel Harfenwirt opens its doors.

With his family at his back
Herbert Thaler is not only a passionate gastronome, but also a family man. Together with his siblings - who all work in the business - he manages to build up a small empire in the Wildschönau, and - above all - to continue the great work of their grandparents and parents. Looking into the future is at least as important for them as learning from the past. After all, the companies should be fit for the future and meet the emerging requirements of the future.

Additions, renovations, enlargements: Building is one of the greatest passions of Herbert Thaler. So he has led countless construction sites in his life and never lost the pleasure. Loyal suppliers and longtime companions - not only Herbert Thaler, but also the success of the Harmony Hotels build on that. 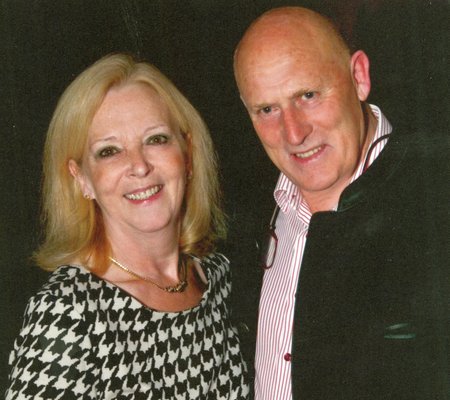 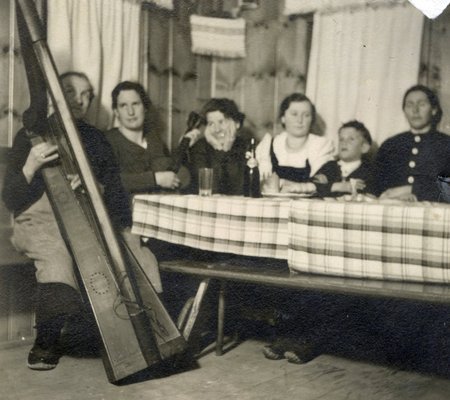 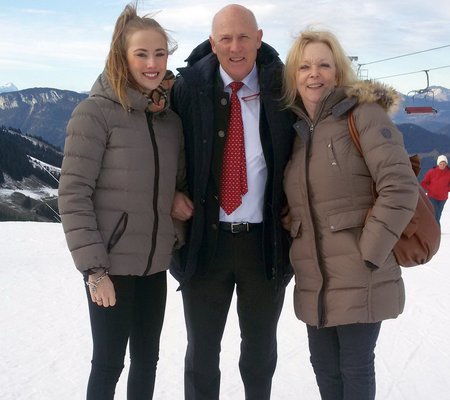 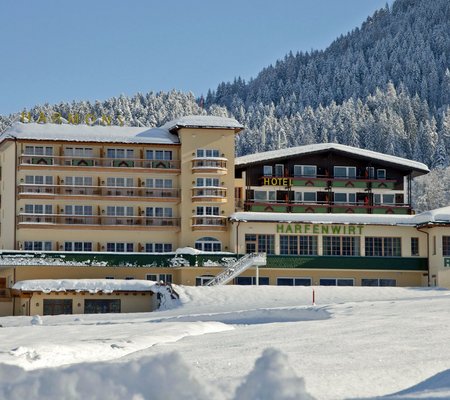 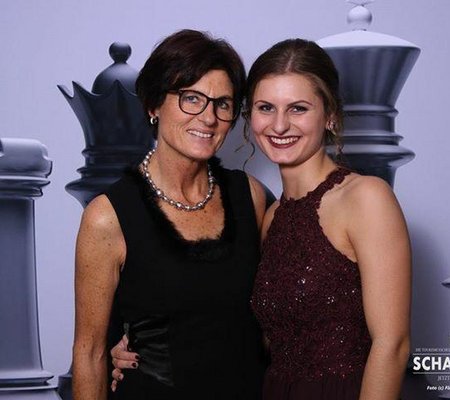 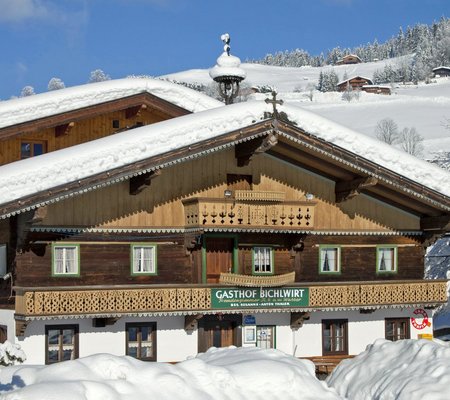 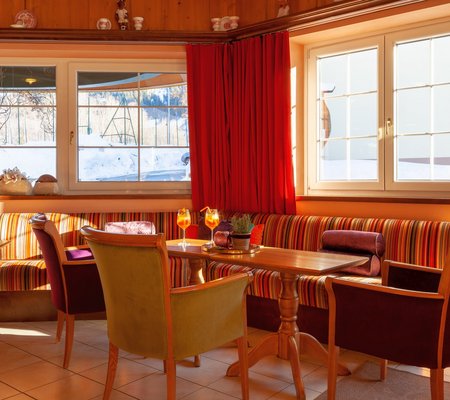 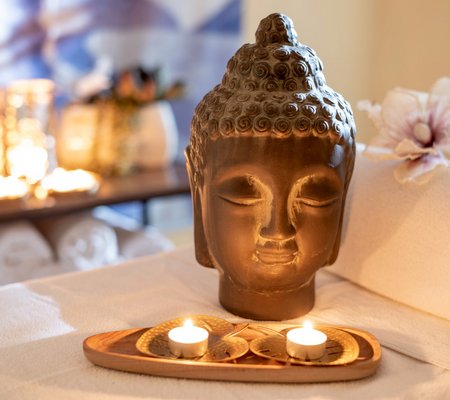