Skidays in the Kitzbühel Alps

Relaxation in the wellness area

Susanne and Anton Thaler bought the venerable Gasthof Bichlwirt in 1903. The Bichlwirt is, so to speak, the origin of the Harmony Hotels. In the Bichlwirt you will find the oldest inn and bar in the Wildschönau, as the rustic building is standing on this beautiful spot for 500 years already. The Bichlwirt is surrounded by a special atmosphere from bygone days. Nevertheless, one thing still is noticeable today: the extraordinary geniality in the cozy dining rooms. Naturally, a lot has happened in the last 100 years - also in the Gasthof Bichlwirt...

We are writing the year 1951. The Bichlwirt is led by Herbert's mother. The 6 km long hiking trail from Hopfgarten to Bichlwirt is very popular - making a stop at the inn is a must. Everyone helped together, and at the age of six, Herbert gained his first gastronomic experience. However, not only the business flourished - the family grew, too! In 1952, Walter Thaler, and in 1958, Maria Thaler were born. Father Johann, burstling as always, buys the "Thumerhof" and its associated pasture "Kiahbrond", which is still used today for convivial excursions with the guests. 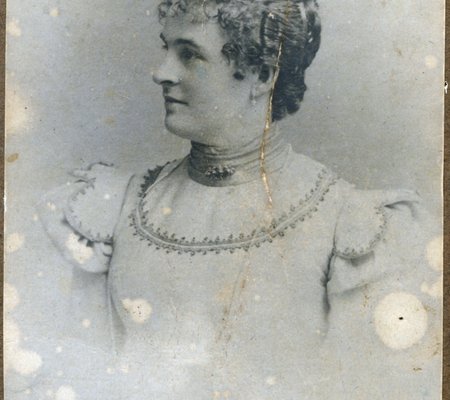 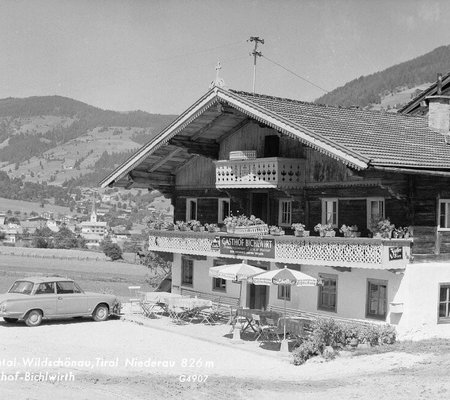 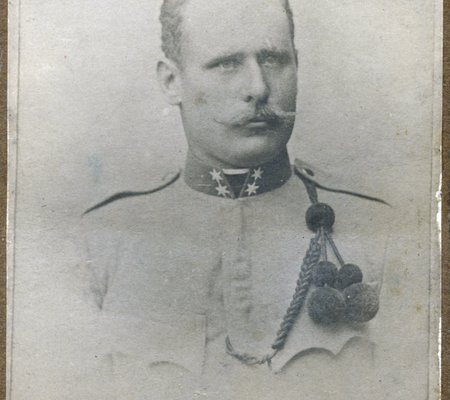 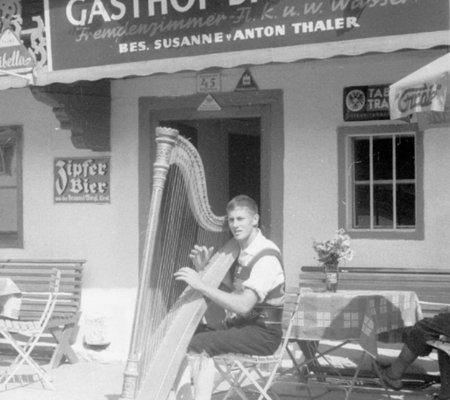 The Harmony Hotels are in the making!

1973 - the next milestone: Start of construction of the Harfenwirt. Money was scarce, the interest rates high, but with the family and their energetic support, the Harfenwirt could already open his gates in 1974. Even at the Thumerhof, nothing remains the same. In 1983, guests could gaze at the Thumerhof's new rooms, In 1985, the Harfenwirt's new dining room was to provide more space, and in 1992; the new bar caused a sensation. Herbert Thaler is a restaurateur with foresight and realizes that the house needs a new coat of paint, which is followed by an extension with spacious rooms, a wellness area, a bar and a cozy dining room. The Harfenwirt has a special charm - also through Herbert Thaler.

All good things come in threes!

With the birth of daughter Emily in 1998, Gill and Herbert Thaler bought the Hotel Sonnschein, which was quickly enlarged in 2001. 39 spacious rooms in the Westwing and a new dining room were built, and the popular sun terrace was enlarged. Only three years later - as next addition to the Symphony wing - the new dining room and the so ever popular hotel bar follow. People with disabilities are particularly cared of by the Thaler family: Barrier-free well-being - eight rooms for people with physical disabilities are built, another indoor pool is added. Comfortable ambience wherever you look: affectionate decoration, spacious rooms & suites and culinary delights from the region.

Seekda sets cookies to ensure the functionality of the booking tool, the information stored does not contain any personal data and is only used for the function of the tools used. If you prefer not to receive cookies, you can configure your browser to reject cookies, but this will result in the loss of some functions of the tools used on this website.